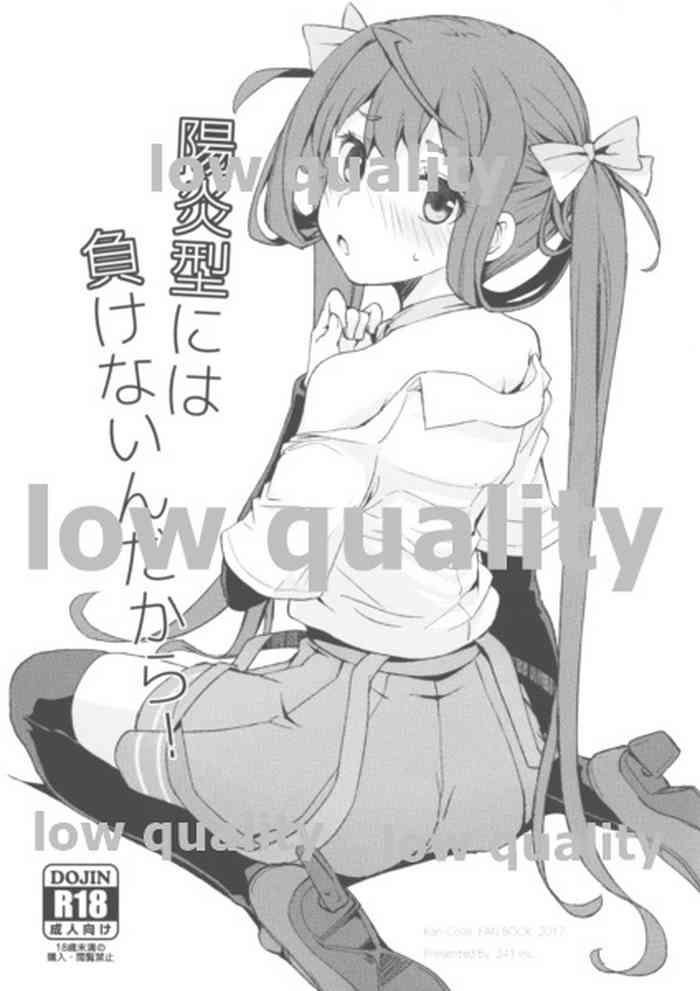 #330403 - He couldn't help but notice the two wet spots on the front of her dress, at the same spot where her big nipples poked through the thin material, and almost instantly he felt his dick begin to stiffen as he watched the big jugs jiggle freely from side to side. He worked his tongue up and down her crack, until her clit was erect and exposed, and after feeling her tension building up, he flicked his tongue over it's little head, gradually increasing the pressure until she was writhing all over the table and pleading with him not to stop! By now his cheeks were saturated with her juices while she was almost bucking off the table! Her breathing was becoming more labored as she approached her climax, panting and stammering as she begged him to finish it! When she grabbed him by the hair and pulled him hard to her cunt, he knew that she had gone over the edge and that her orgasm was spreading through her pussy like a wild fire out of control!!! In a strained voice she stammered, O 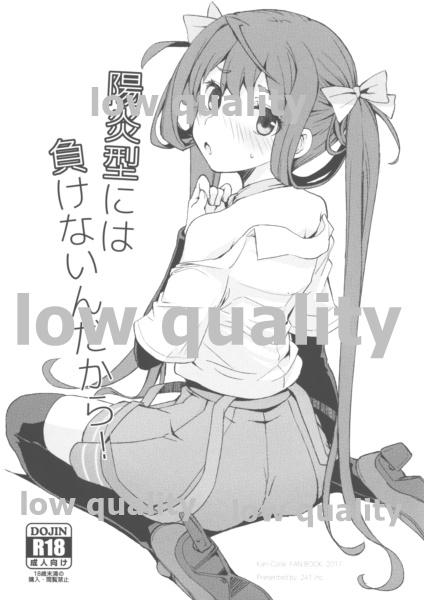 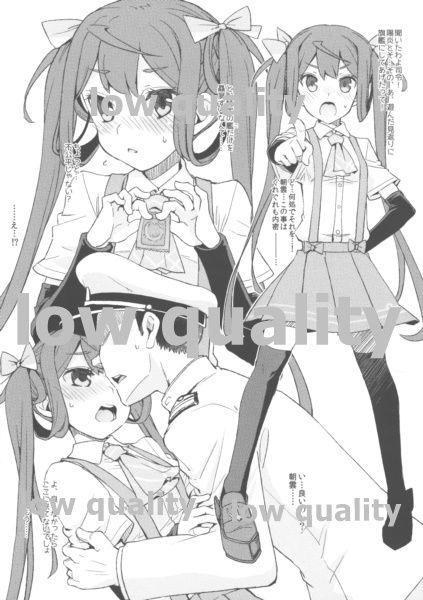 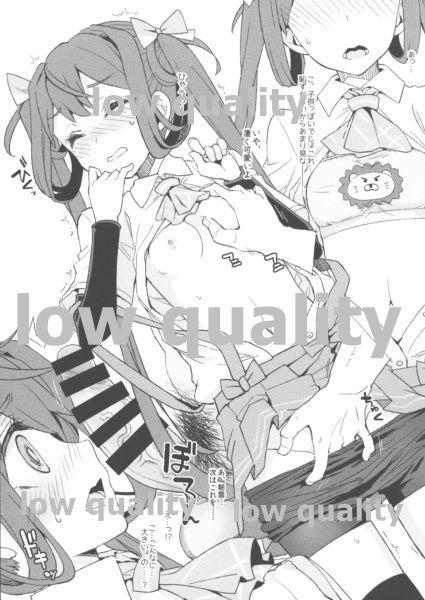 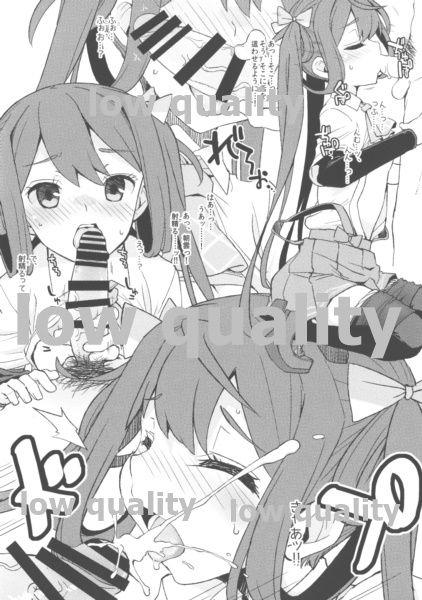 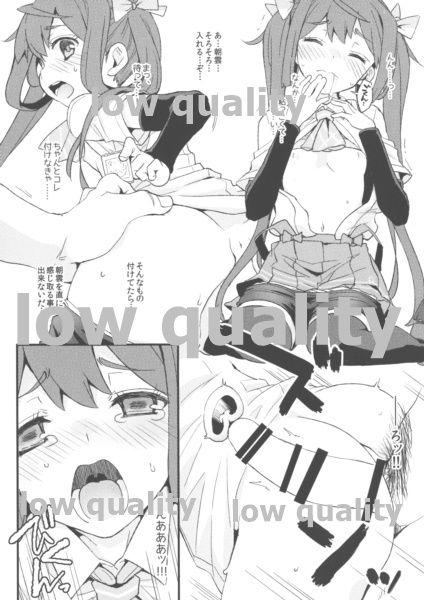 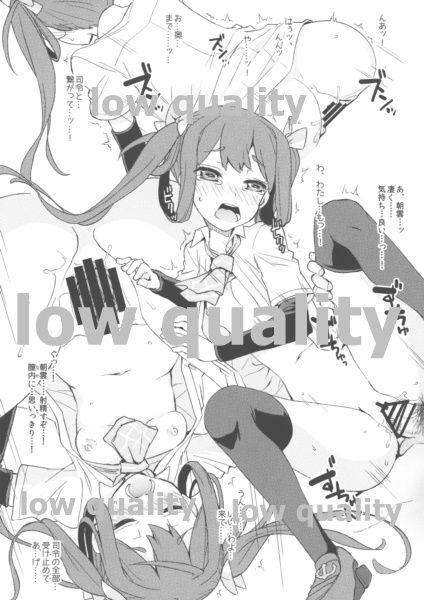 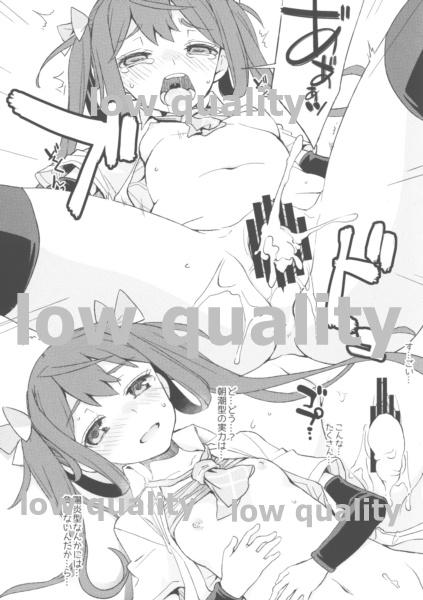 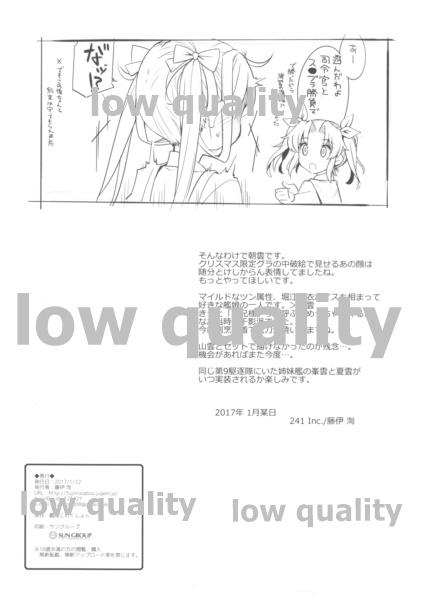 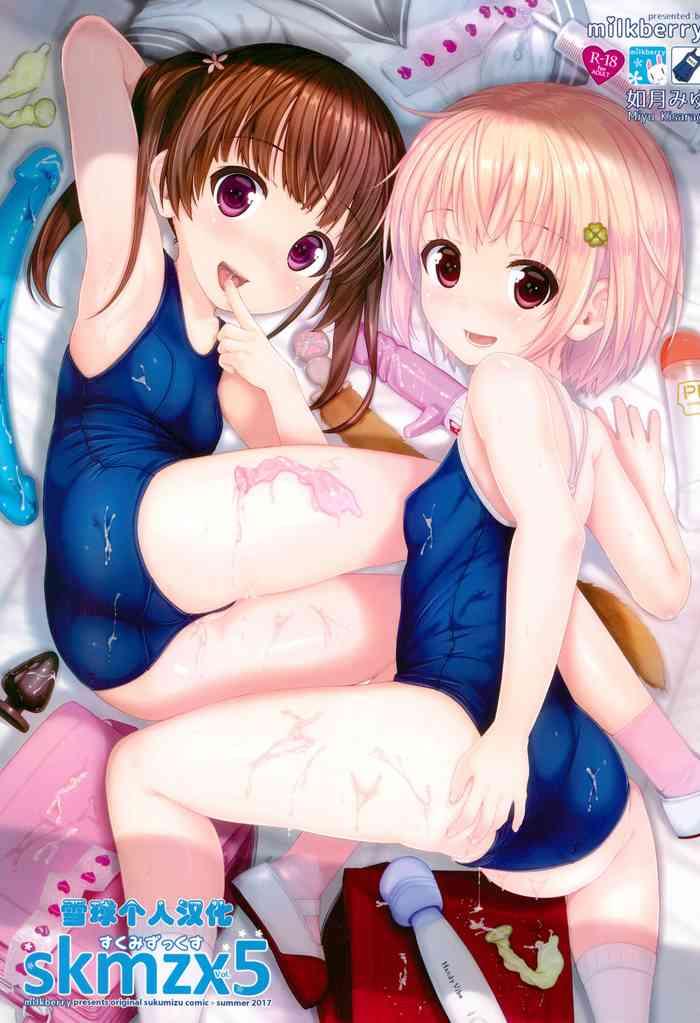 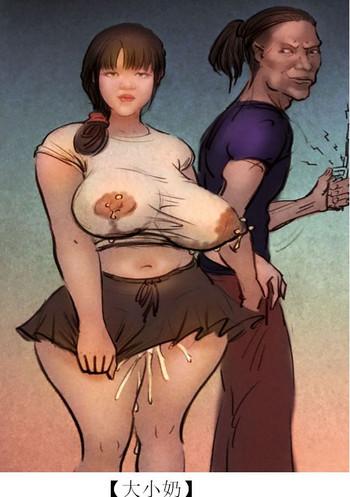 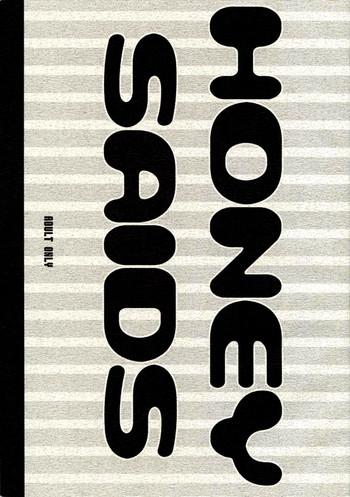